Author Ken Budd will discuss travel, purpose, feeling stupid (his specialty) and his memoir The Voluntourist at JEB Stuart High School in Falls Church, Virginia on April 7 at 7:30 p.m. The talk is sponsored by One More Page Books, which is also in Falls Church.

The Voluntourist tells the story of Ken’s funny, inspiring search for meaning following the sudden death of his father—and the realization that he’ll never be a father himself— as a short-term volunteer in New Orleans, Costa Rica, China, Ecuador, Palestine, and Kenya. All of Ken’s earnings from the book are going back to the places and organizations where he volunteered. 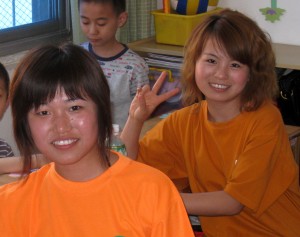